Kawhi Leonard vs. Nike – A Case Study in Copyright and Trademark Law 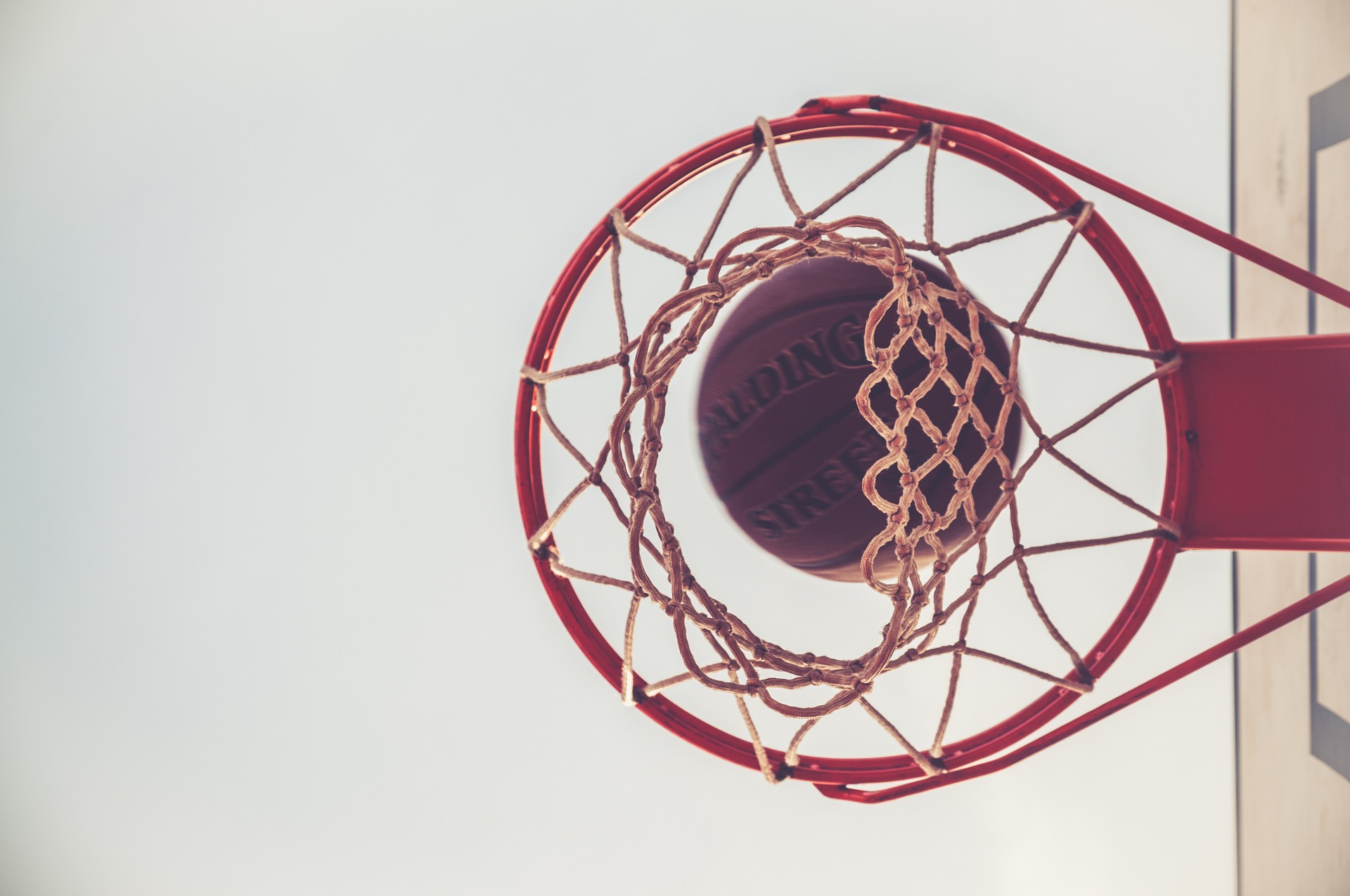 Earlier this year, a United States District Court located in Oregon upheld a copyright registration held by Nike, Inc. for a design of “The Claw” logo depicting Leonard’s initials “KL” and his jersey number “2” within an open hand. Leonard had been claiming that he was the owner of the design, as he had originally drawn a rough sketch of it back in 2011, and that Nike had created a derivative work of his original drawing when he was under an endorsement deal. The court ruled that contrary to Leonard’s position, The Claw was not a derivative work of Leonard’s original drawing, but rather was an “independent piece of intellectual property” that Nike had full rights to.

While this is certainly a blow to Leonard, and highlights the need for creators to consult with an attorney to make sure they protect their intellectual property rights, it also is a prime example of the differences, and unintended overlap, between trademark and copyright law.

Copyright law protects creative and original expression. It covers all types of creative works, from music to film to books to art. Trademark law, on the hand, protects brands. It covers devices (words, phrases, logos, etc.) that providers of goods and services use to identify their goods and services and differentiate them from those of other providers. While these are typically very distinct areas and cover vastly different rights, one area that they overlap is logos.

A logo can be both a copyright and a trademark as it can be both a form of creative expression and used to identify a brand. However, as mentioned above, each covers different rights. A copyright in a logo would prevent others from reproducing, distributing, making derivative works, or displaying the logo without the owner’s permission. A trademark on the other hand, would prevent other businesses from using a logo that is either the same, or would likely cause confusion, to identify and promote their own similar goods or services. As a note, one can gain what are referred to as “common law rights” in a trademark (once used “in commerce”) or copyright (once “fixed” in a “tangible medium”) without formally registering with government entities, but they are not as strong as registered rights, which are always recommended to be obtained when possible.

So how does all this relate to the Leonard v. Nike situation? Here’s how: