What is a Trademark and Why is it Important? 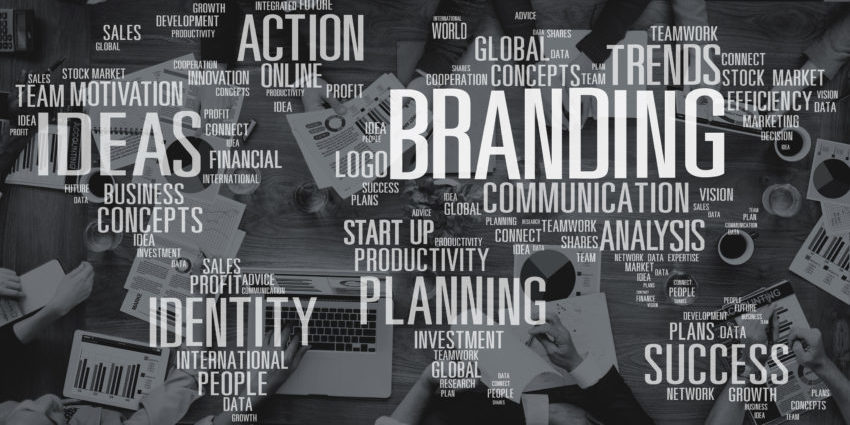 In layman’s terms, a trademark can best be understood as a “brand”. It is the element of a business that makes it recognizable and familiar so that consumers will associate goods as coming from that business. Think about Nike for instance. The word “Nike”, the slogan “Just Do It”, and its logo, the infamous “swoosh”, are each different trademarks. Anytime a consumer sees either on a product, they (more than likely) immediately connect it with the company Nike as the source of the goods.

Legally speaking, the Lanham Act, the federal law regarding trademarks, defines a “trademark” as “any word, name, symbol, or device, or any combination thereof (1) used by a person, or (2) which a person has a bona fide intention to use in commerce and applies to register …, to identify and distinguish his or her goods, including a unique product, from those manufactured or sold by others and to indicate the source of the goods, even if that source is unknown.” 15 U.S.C. § 1127. Note: A trademark that is used in connection with services, as opposed to goods, is referred to as a “service mark”, but for purposes of this article we refer to both as trademarks.

This means that for businesses, a trademark is an invaluable asset of the business that, in some cases, may even be the most valuable. Going back to Nike, imagine that as of tomorrow, the company is no longer allowed to use any of its trademarks. Imagine the impact this would have on consumers. Unless a consumer was an expert in fabrics and other design elements, they would have little to no way to know which products came from Nike. While the quality of the goods would likely remain the same, sales would ultimately drop. This example highlights how important a trademark can be because no matter how great a company’s goods are, a successful company needs to create a way for consumers to recognize the goods they are purchasing and who they are purchasing it from.

In addition to being an asset, a trademark is also a way for a business to protect itself from competitors. If a business owns a trademark, either through actually using it or registration with the United States Patent and Trademark Office (USPTO), the owner can, potentially, prevent other businesses from using a trademark that is the same or confusingly similar. Again, going back to Nike, imagine now that other clothing companies could use “Just Do It” and the “swoosh”. Consumers would be highly likely to confuse the new company with the real Nike and may even cause a loss in sales to Nike if the competitor is selling at a cheaper price.

While using a trademark in commerce (i.e. actually selling goods with the trademark on it) can grant some ownership rights, the best way to secure the strongest rights possible is to register the trademark federally. By doing so, the owner has certain advantages, including: (i) giving the general public notice of the company’s claim to ownership, (ii) creation of a legal presumption of nationwide ownership, and (iii) holding the exclusive right to use the trademark with the goods or services listed in a registration.

Strategically speaking, there are both offensive and defensive reasons as to why owning a trademark is fundamental to a business. From an offensive perspective, businesses want to ensure that nobody else is using their trademark. As the business builds value for its trademark and consumers begin to recognize it, owning a trademark gives the business the ability to enforce its rights and stop anyone who may use the same or a confusingly similar mark. From a defensive point of view, owning a trademark ensures that a business is not inadvertently infringing on someone else’s trademark. Often times businesses may not be aware that a similar mark already exists, and if so, this can result in a third party attempting to stop a business from using a trademark even though the business has taken the time and resources to build value in it. In the event that a third party can show that another business’s mark is the same or confusingly similar to the third party’s, it could even be entitled to profits from the other business!

Contact us today if you need assistance regarding any branding or trademark-related matters!

Disclaimer: DiSchino & Schamy is a boutique, Miami-based law firm which specializes in corporate, business and intellectual properties for businesses in the creative industries.  However, this information is being provided for educational purposes only and does not constitute legal advice. Any reader of this article should consult with an attorney directly regarding its legal rights and obligations.